to “improve the hearts” of its students

The Blake Center for Faith and Freedom is an extension of Hillsdale College in Somers, Connecticut.

Opened in 2020, the Blake Center is named in honor of S. Prestley and Helen Blake, who donated the property to Hillsdale in 2019. The crown jewel of the property is a replica of Thomas Jefferson’s Monticello, which features the Jefferson Library, a collection of rare and antique books according to the same system Jefferson would have used in his own Monticello. 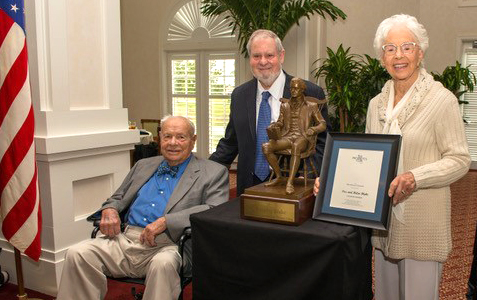 In keeping with Hillsdale College’s four purposes of learning, character, faith, and freedom, as well as its founding Articles of Association, the Blake Center offers programs and events focused on Christianity, its relationship to Western and American thought, and the questions of faith and reason that have been at the heart of Christianity from the beginning.

about the blake legacy

The Blake Center’s focus on faith comes from Article 6 of Hillsdale’s Articles of Association:

"Religious culture in particular shall be conserved by the College, and by the selection of instructors and other practicable expedients, it shall be a conspicuous aim to teach by precept and example the essentials of the Christian faith and religion."

Questions about our place and purpose as human beings are at the heart of the core curriculum that every Hillsdale student takes, and that includes matters of faith.

There is an inherent tension between the religious beliefs of Thomas Jefferson, who held a number of unorthodox religious views, and the purpose of Hillsdale College and the Blake Center in teaching the essentials of the Christian faith. Rather than avoid this fact, the Blake Center seeks to be a place where people can ask hard questions in the pursuit of truth, just as Hillsdale’s students do.

Thus, Jefferson’s religious views are exactly the sort of thing we want to explore as we ask questions about matters of faith. We believe that the essential teachings of Christianity are immutable. We also believe that individual beliefs can be complicated and can change over time. Therefore, we embrace the sincere, authentic dialogue that comes with religious liberty. 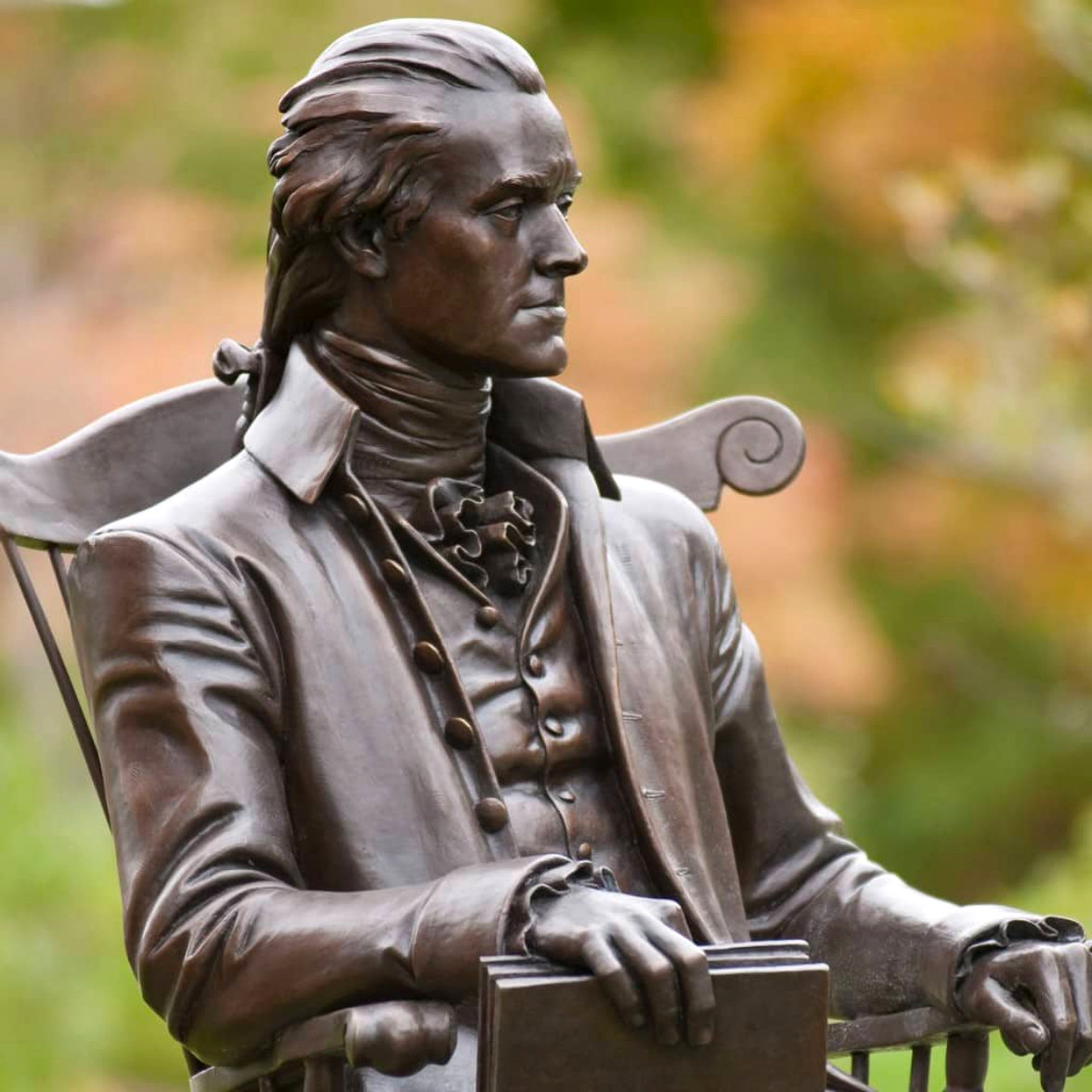 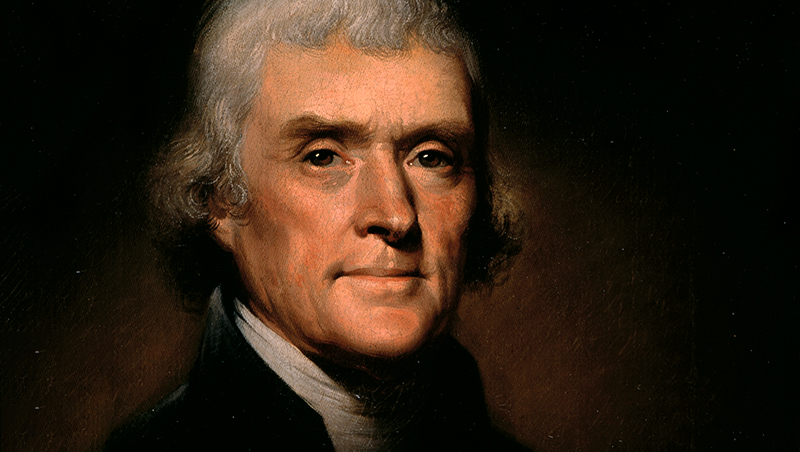 "What attracted me to Hillsdale is the rare opportunity to serve God and country."‍

Labin graduated from Ouachita Baptist University with a bachelor of arts in Christian studies and earned his master of theology degree in academic ministry at Dallas Theological Seminary. He has served as the executive vice president for institutional advancement at Nashotah House, an Anglican seminary located in Nashotah, Wisconsin. Previously, he worked as director of donor relations at Baylor University and the director of donor management at Dallas Theological Seminary.

When he’s not at work, you’ll likely find him enjoying a hike with his wife and eight kids. You may even catch him taking the family dog, Kemper, out for a walk on the grounds of the Blake Center.

Stay current with what’s new at The Blake Center for Faith and Freedom.

Thank you! Your submission has been received!
Oops! Something went wrong while submitting the form.

Programs at the Blake Center 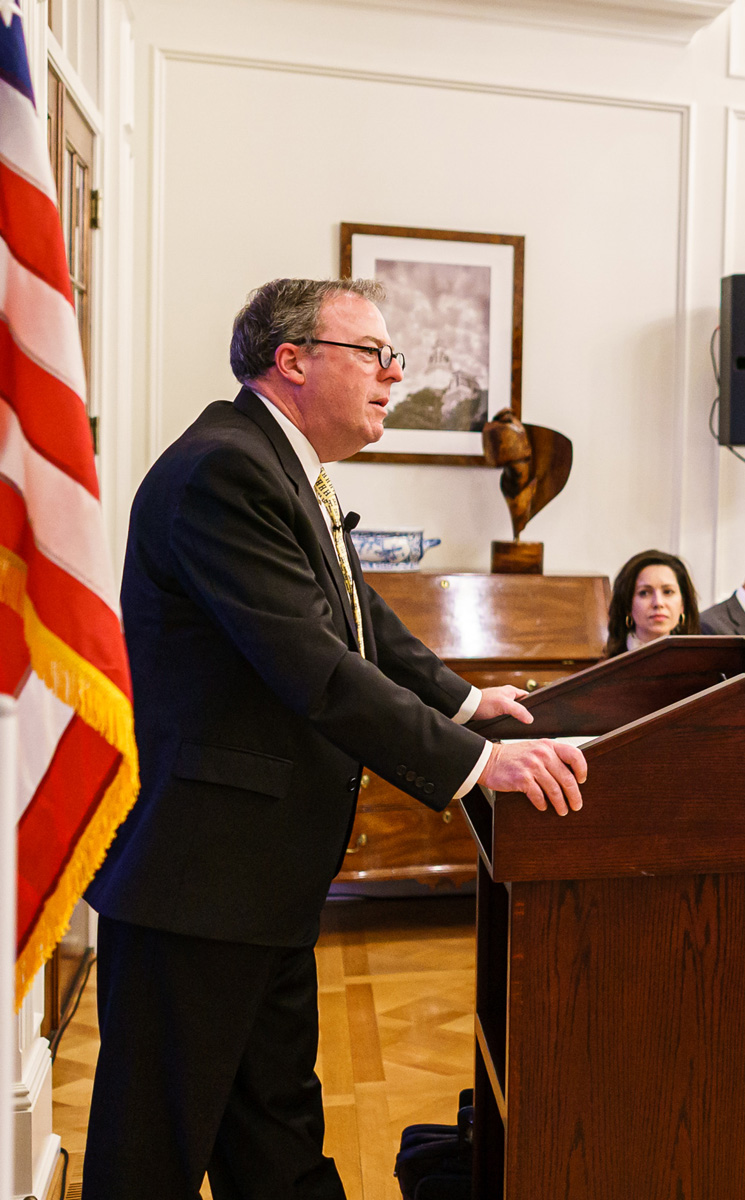 Continuing education made to fit even the busiest of schedules 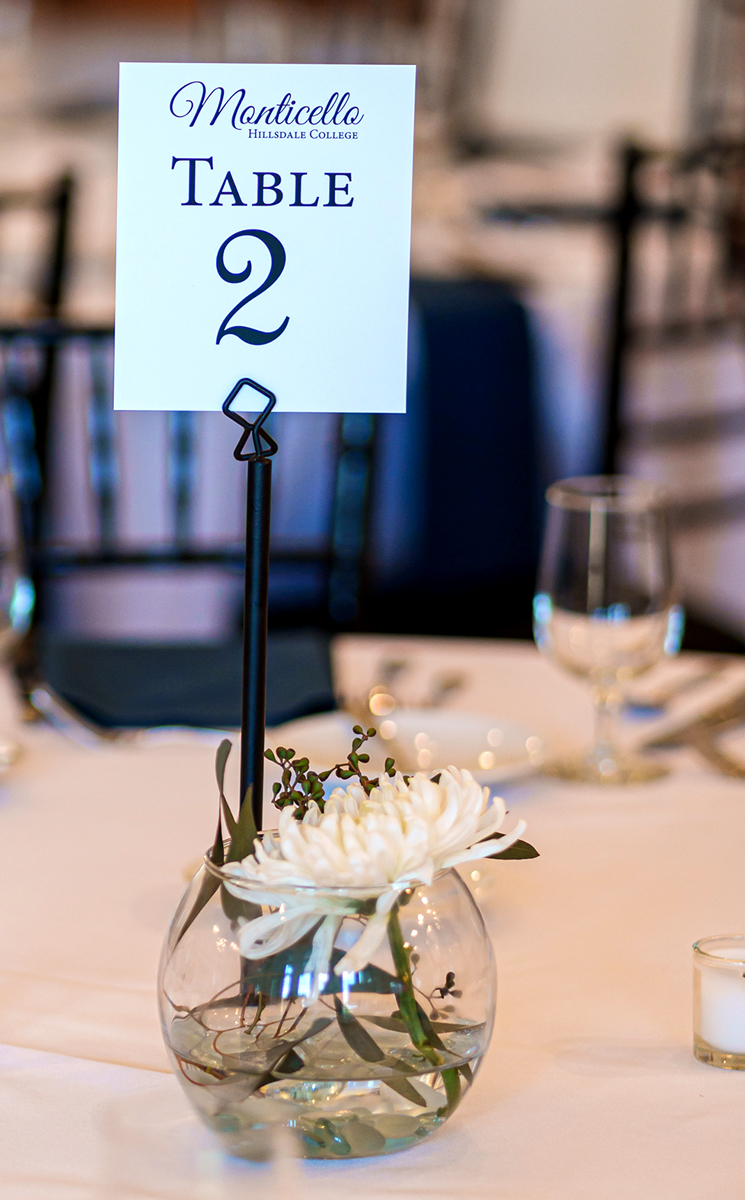 Opportunities to experience historic sites and bring the text to life 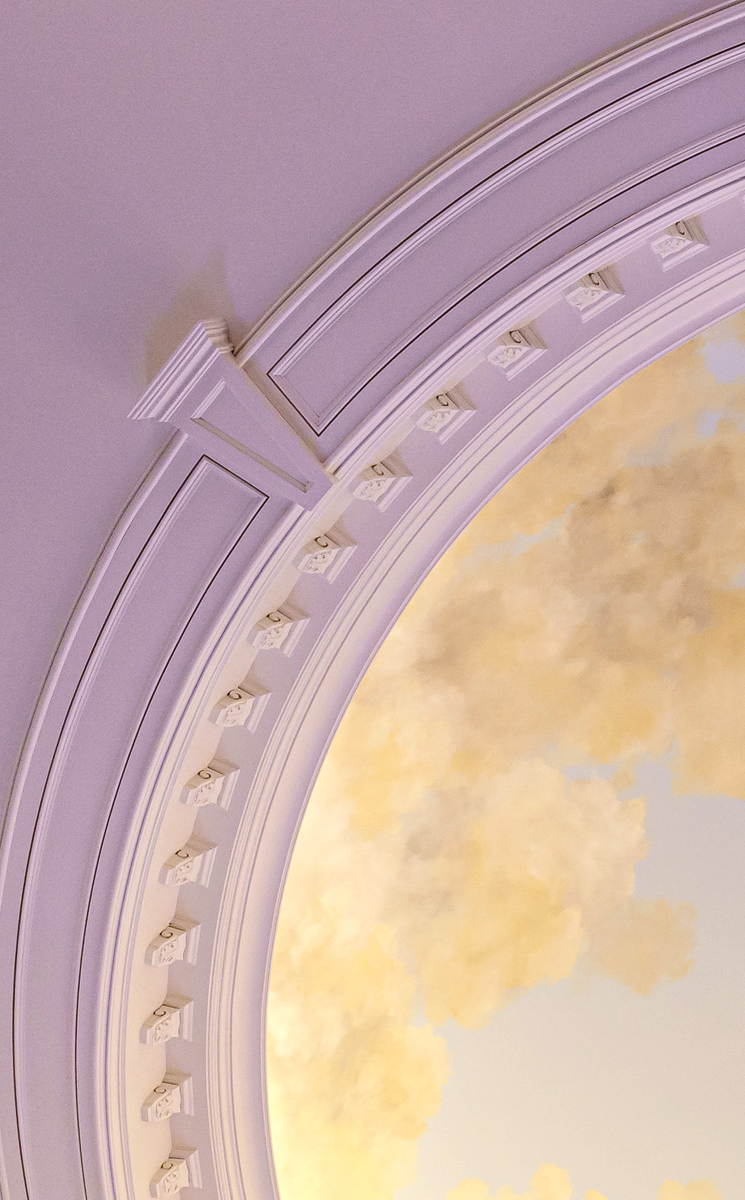